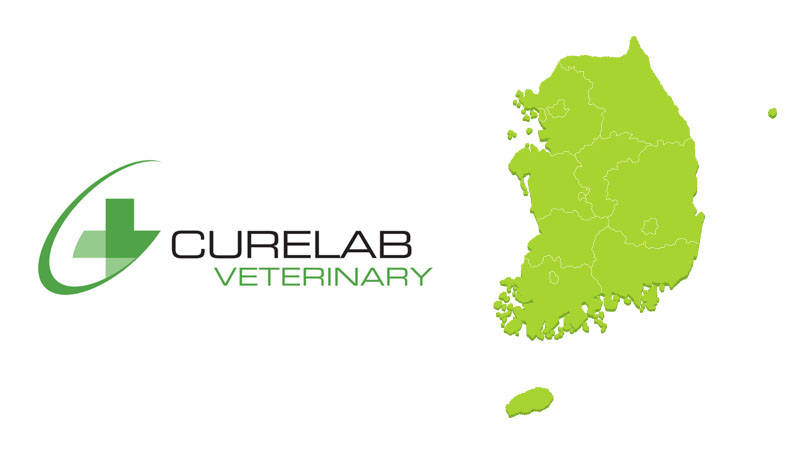 BOSTON – May 4, 2022: CureLab Veterinary has received patent protection in South Korea for treating non-cancerous diseases of chronic inflammation with its product, a circular DNA (a plasmid) encoding p62 protein. The patent protection is made possible through CureLab Veterinary’s worldwide exclusive license of any IP owned by its sister company, CureLab Oncology, which just received a patent from the South Korean patent agency.

The first target of the non-cancerous application of CureLab Veterinary’s lead product will be osteoarthritis, which often presents with associated inflammation. The American Veterinary Medical Association reported that, unlike in humans, osteoarthritis in dogs tends to start at a young age. In cats, too, the disease is exceedingly common. Yet, the painful and progressive disease often goes undiagnosed and untreated in pets.

South Korea represents an attractive market opportunity for CureLab Veterinary. According to market research firm Statistica, there are 8.6 million pets in 6.38 million households in South Korea: over 6 million dogs and over 2 million cats. The pet industry is also expanding in the country and is valued at almost $3B per year. In fact, just as in other countries, several pet-related words have entered the South Korean lexicon, including petfam and petconomy.

“South Korea is a top market opportunity because pet ownership is rising among, especially in affluent households,” said Robert Devlin, DVM, MBA, of CureLab Veterinary. “We are looking forward to initiating clinical trials so that we can demonstrate the effectiveness of our therapeutic, deliver support for pets, and return on investment to our stakeholders.”

Today, our four-legged family members are living longer than ever. Unfortunately, with this longer lifespan, our furry friends now are experiencing many of the same cancers and diseases due to chronic inflammation as their pet parents. CureLab Veterinary, a sister company of CureLab Oncology, is dedicated to bringing advanced therapies to treat cancer and inflammatory diseases to support better pet health and longevity. To learn more, visit curelabveterinary.com. 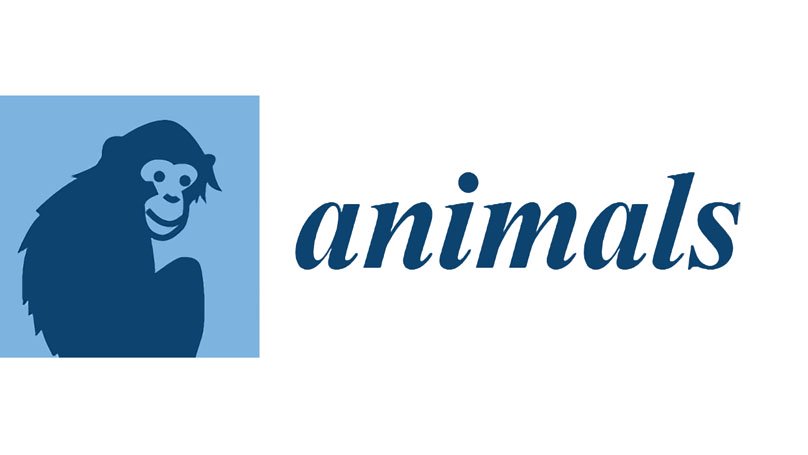